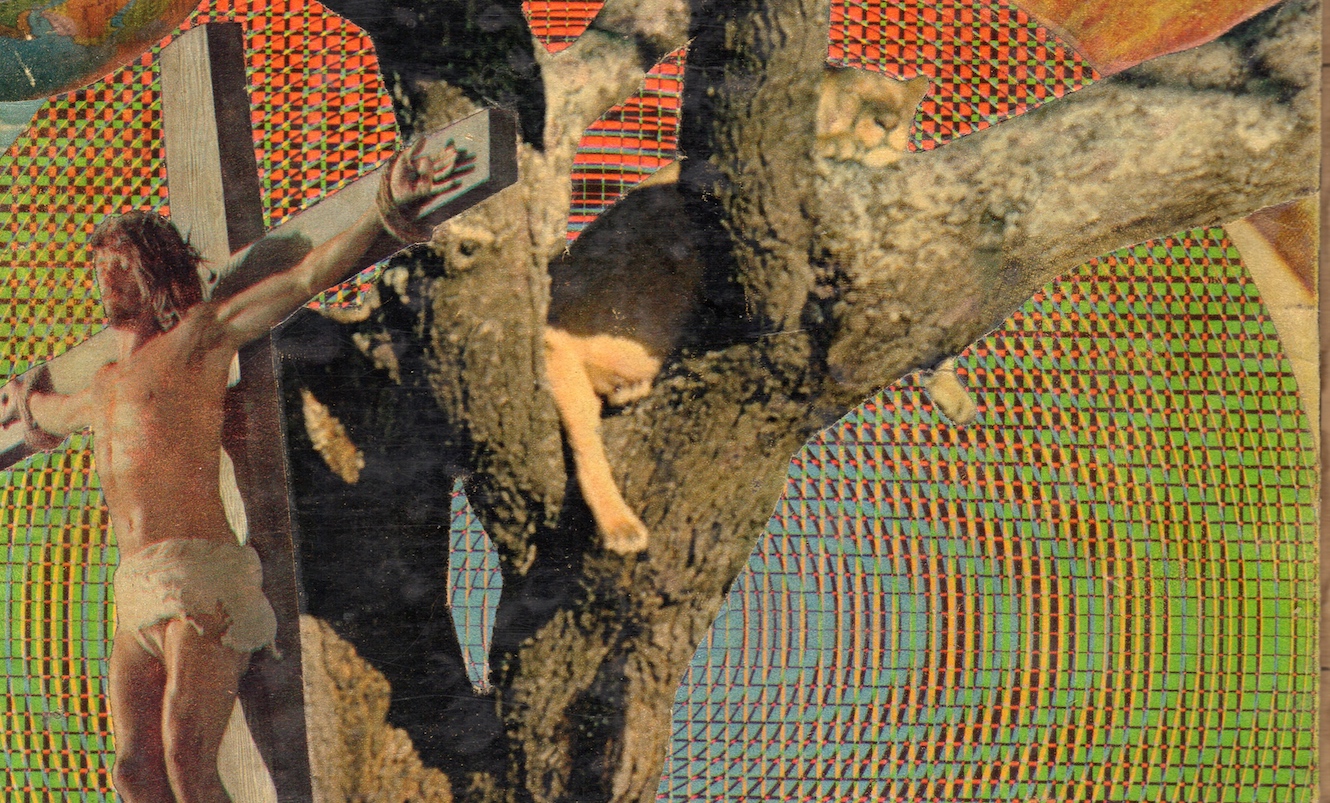 It was recently estimated that there are 360 million blogs in the world. Fortunately, there are currently 7.7 billion people in the world, so the market place isn’t quite as saturated as that first alarming stat might suggest.

This is my first sally forth into the realm of the blogosphere and I’m not even going to attempt to justify why I’m doing it, except perhaps to observe, well, why not?

A record of life

I started keeping diaries of my (more or less) daily doings way back in March 1974, and I haven’t stopped yet, so mine is a life that has been relatively well-documented. There are currently 18 of these diaries, each one running to at least 244 A4 pages. I like to think that they add up to some kind of record of life on Earth in the late 20th and early 21st century.

I’m going to draw, to some extent, on these diaries for my blog entries. The first thing I wrote about on the first page of the very first of my diaries (March 18, 1974) was headlined Why Do We Not Question? It’s still, in my opinion, a good question. Needless to say, as a twenty-something civil servant with a Che Guevara moustache and a fondness for corduroy jackets and loon pants, I didn’t come up with anything remotely resembling a decent answer to the question.

I still, as a 69 year old retired music journalist with a fondness for lumberjack shirts and a hair-free upper lip, don’t have an answer to that question, or any other. I certainly have nothing close to an answer to the question, “Why are you starting a blog?” I just am.

It is what it is

One vaguely related thought is that, somewhere in the late 70s, my wife Carol wanted to buy an old chair she saw in a junk shop on the Uxbridge Road in London. The owner, an Irish gentleman, was asking what seemed to Carol to be an unreasonable price for this particular chair. So she asked him if that really was the price. He replied, “It is”. She then asked why it was that price. He replied, “It is what it is.” Rightly judging that this conversation was going nowhere, Carol gave up and came home, but it has always seemed to us that “It is what it is” is a wonderfully philosophical phrase, probably still as applicable to most of life’s imponderable mysteries as it was back then to the sale of an elderly chair. So, if anyone should ask me to explain my blog, I’ll probably reply, “It is what it is.”

To further enhance this blog, I will also draw on my published writings in various music magazines, and on my daily thoughts about the world we currently inhabit. Thoughts like, “Why is there so much stuff?”

By this, I’m specifically thinking of “stuff” that comes to me unbidden through my letter box, through the telephone, in e-mails and via various types of social media.  Yesterday our letter-box bequeathed to us a missive from some organisation which wanted me to give money to a charity in support of treatment for prostate cancer. The letter included 24 stickers promoting the idea of giving money to the charity. Presumably the senders imagined that I might like to affix some of those stickers to prominent places around town and thus encourage more people to support the charity. As it happens, I think it’s a worthy charity, but there’s no way I’m going to become their unpaid promotions executive and litter the windows and walls of Devizes with their stickers. I simply don’t have the time.

Similarly, I am a paid up member of the Labour Party but there’s no way I’m going to take part in 99.9% of the activities which they are constantly encouraging me to get involved with – on a daily basis – by e-mail and post.

And what about change.org? They tell me daily about petitions and campaigns that I might like to participate in.

Then there’s M+S constantly informing me that, because I once agreed to having one of their cards, I am now forever ‘privileged’, to be able to get, for example, 5% off the price of a pair of  M+S chinos that I don’t want.

Let’s not get too heated about all of this, but how about the daily glossy paper avalanche of catalogues – usually clothing, sometimes holiday brochures, sometimes local shopping ‘opportunities’ such as cheap pizza delivery offers – that flood through our letter box?

And we haven’t yet mentioned the unwanted phone calls from bare-faced liars who pretend they don’t want to sell us anything but actually do want to sell us insurance policies to cover the cost of our funerals, or double-glazing or alternative phone and internet services.

I’m only scratching the surface here, but all of the above and more is what I mean by ‘stuff’. I’m trying to lead a relatively productive life, trying to get things done, trying to help run our household, keen to take our dog out for a walk, or go for dinner with our children, or, well, you know, do the stuff that matters.

If I start to get involved with all of that other “stuff” – however worthy – a huge portion of every day will be devoted to things that I’m really not very interested in. Even just reading all of this “stuff” takes an unwarranted amount of time, never mind deciding what to do about it. Maybe I’m just callous and heartless.

It’s as if we’ve gone from a period in Earth’s history where we didn’t communicate enough to a period where we communicate far too much, and most of what we’re communicating is worthless. Hang on, though, I’ve just noticed a picture of a cute baby seal cuddling up beside a friendly panda on Facebook. Gotta go. Speak soon. Miss you already.