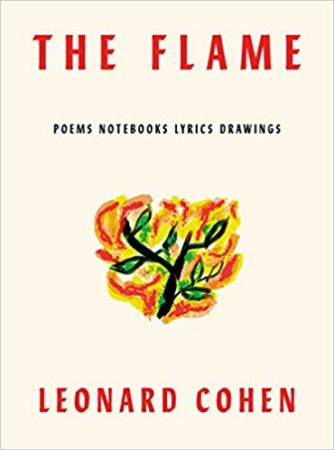 I first remember people positing that song lyrics, at least some of them, could be considered as poetry, back in the 1960s. People like Bob Dylan and Leonard Cohen had started taking song lyrics so far beyond the dance-romance, moon-June cliches of traditional pop that it was a valid question. 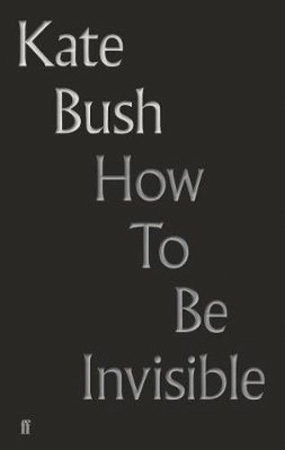 Three books have been published recently (winter 2019) which present the lyrics of Leonard Cohen, Kate Bush and Florence Welch of Florence And The Machine as if they are poetry. Of the three, only Cohen was in fact a published poet before he became a successful singer-songwriter, so it’s no surprise that his lyric writing displayed elements of poetic technique. 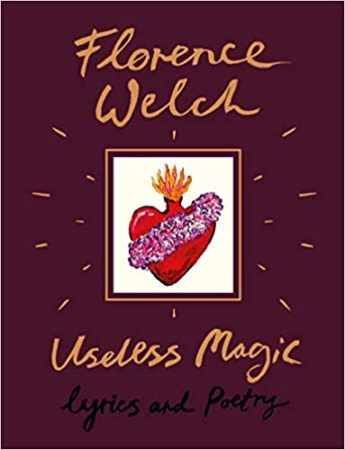 I dare say many of us have favourite lyrics which we consider to be poetic, at least to some extent. Visit https://www.scoopwhoop.com/poetic-song-verses/#.yvdnowakn to find a selection of some. If push came to shove, I’d probably select lines like “Dancing in the ruins of the Western world, blindfolds on like we don’t care” in the 1981 OMD song Georgia, or “You’ll know me, Through advice both pure and crooked, Can’t you see, We will not be owned” in the 1980 Jules Shear song Alive Alone.  Why? Probably because I can relate to them as having meaning in the world as I understand it but, truthfully, I can’t really justify my choices.

Although I suspect most of my peers would disagree, I would reject virtually every line of the inscrutable A Whiter Shade Of Pale by Procol Harum (1967) as psychedelic gibberish spawned in the hope of sounding like poetry. Much of what Dylan was doing at this time falls into a similar category. Yes, I can recite every line of Subterranean Homesick Blues, and I enjoy it very much, but I don’t consider it poetry. It comes from a period when free-association was considered a valid method of writing lyrics and, at that level, it’s good stuff, even though the metre is shamelessly ripped off from Chuck Berry’s Too Much Monkey Business, and the monotone delivery is more akin to rap than pop. So it goes.

What does occur to me, however, is that for many people, song lyrics have come to replace philosophy, rather than poetry. They certainly have for me. That aforementioned Jules Shear line was one that made me think about my place in the world and, by extension, everyone’s place in the world. And that OMD line about “Dancing in the ruins of the Western world” seems to me to have more philosophical resonance with every day passed in this new millennium of ours 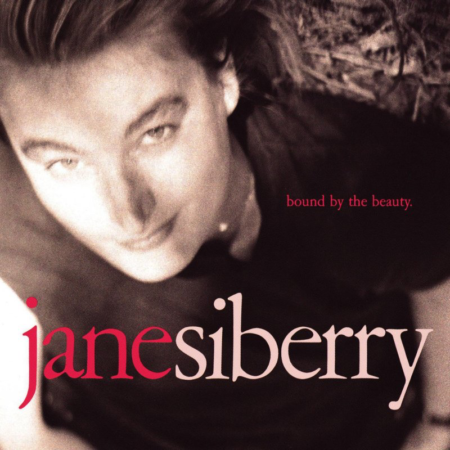 Jackson Browne songs are peppered with philosophical nuggets which often come to mind when I’m wrestling with life’s weirdnesses, and I can connect with a lot of Paul Simon lyrics, and a lot of Brian Eno lyrics. In recent years, female songwriters have connected with me most of all – Jane Siberry’s Bound By The Beauty (1989), for example, remains a touchstone for me and I suspect it always will.

It worries me that, for some people, the lyrics of The Happy Mondays or Steps or Right Said Fred might have provided philosophical tenets by which they live their lives, but then I’m a terrible intellectual snob.

Yes, I know that all I’ve done is open up a can of worms about how exactly we should define philosophy, and why can’t poetry also be philosophy and much more. But I’ve never professed to have answers to anything. And, truthfully, I prefer living in a world where there are lots of unanswerable questions. It gives me something to think about, something to do and, ultimately, I suspect that’s all any of us really wants.