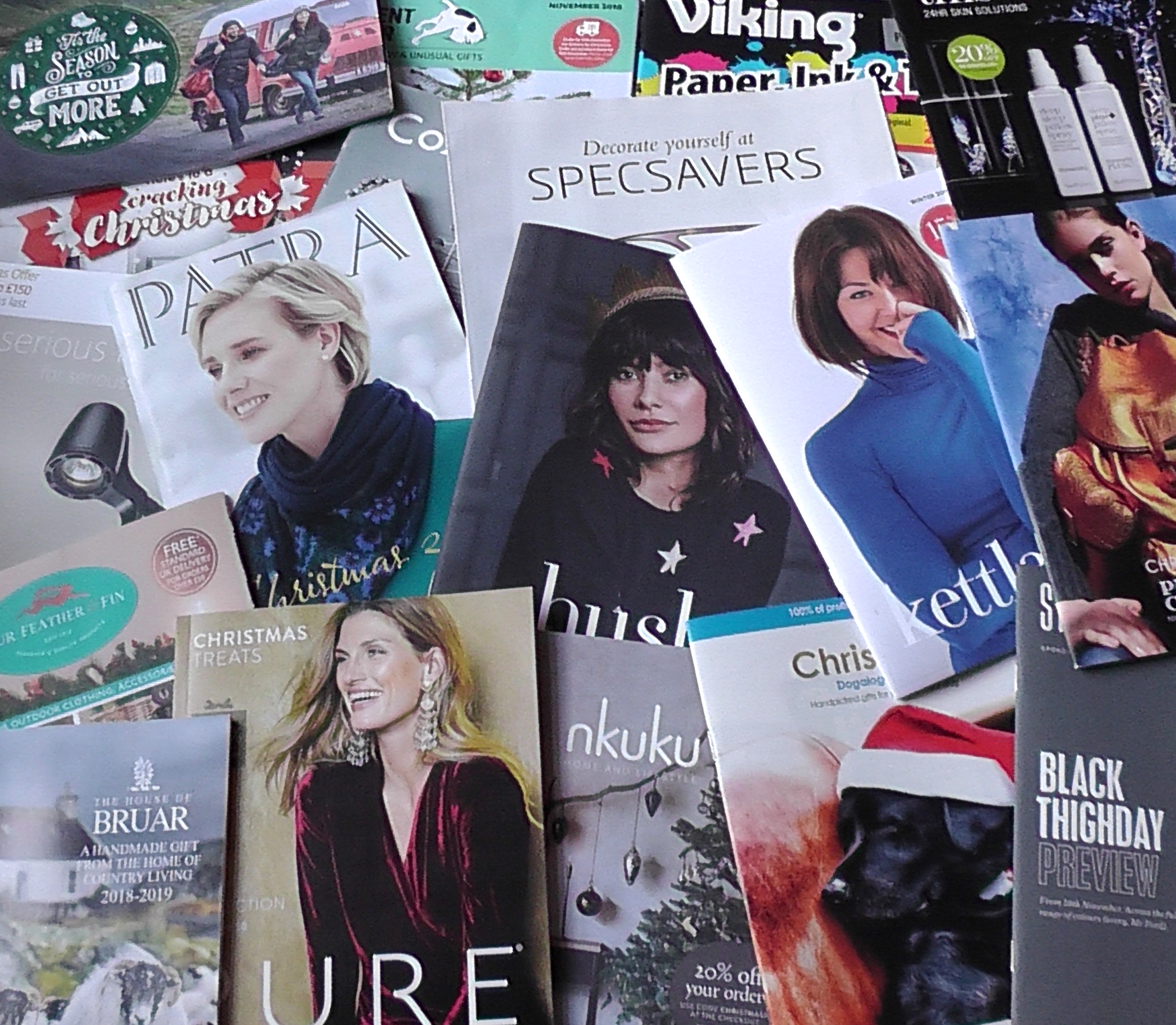 Back in 1988, Neil Young wrote a song called This Note’s For You. He was angered by the extent to which rock and pop musicians were entering into partnerships with major corporations, thus effectively becoming part of their advertising strategies. The song included the lines, “Ain’t singing for Pepsi, Ain’t singing for Coke. I don’t … Read more