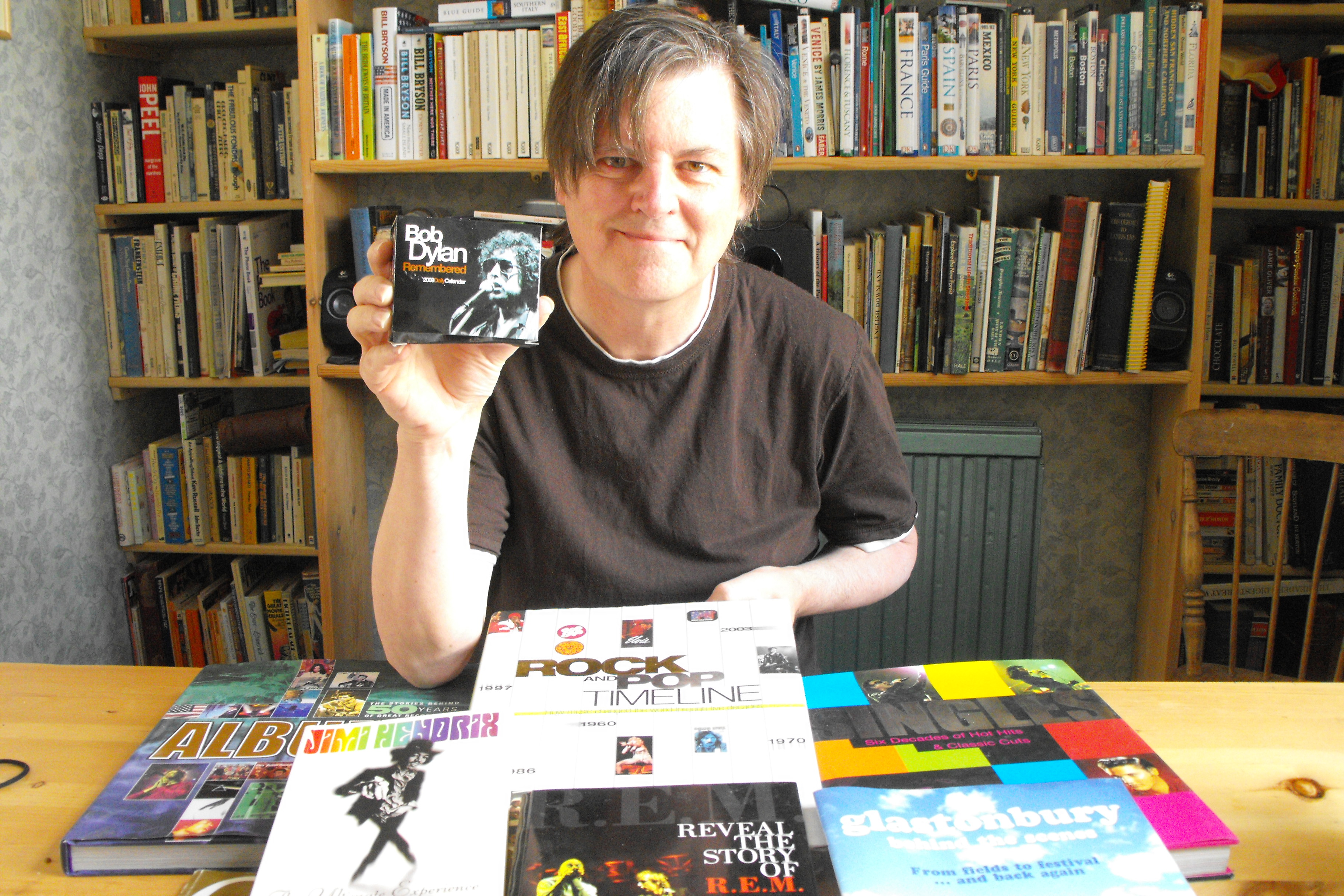 Johnny is a music journalist, author and archivist, who has written for many of the most significant magazines and papers over the past forty years. In the UK alone, that means Smash Hits, Q, Mojo, The Sunday Times, Radio Times, Classic Rock, HiFi News and more. His website www.musicdayz.com is the world’s largest archive of fully searchable chronologically-organised rock music facts, often enhanced by features about those facts.

Stimulated by his first taste of the good life as runner up in the 1967 Hawthornden Youth Club Mick Jagger Impersonation Contest, Johnny Black sang with seminal Haggipsych bands Narodniki and Blacklight (actually the same band, but with different names).

A true renaissance jock, he simultaneously cultivated a second career as a quillmeister non-pareil, quickly finding acceptance for his poetry in the magazines Scottish International and Effie.

In the early 70s, being unemployed full-time as a Whitehall-based civil service sultan of spin, he enjoyed limitless opportunities to wangle short science-fiction stories into magazines as diverse as Interzone and Penthouse.

Somewhere in the mid-70s, he succumbed to a brief but severely debilitating bout of being a press officer for CBS Records (working with The Beach Boys and others), then Head Of Press for Polydor Records (working with The Cure, Brian Eno and many others). When next he woke up, he found himself combining his two great loves (“music” [copyright Tom Hibbert R.I.P.] and words) by scribbling for the newly-emerging Smash Hits magazine where, among other insights, he predicted that Duran Duran would never have another hit after ‘Planet Earth’.

Before long he was being paid to waffle about music, almost like he knew, for publications as diverse as The Times, Observer, Radio Times, Over 21, Listener, Oxford Children’s Encyclopaedia, The Guinness Encyclopaedia of Popular Music and two rock monthlies, Q and Mojo.

For Q, as well as album reviews and other general features, he produced monthly Eye Witness features for almost a decade. He also edited its special edition on the Beatles. For Mojo, as well as features and reviews, he was the first editor of its Time Machine pages.

In 1999, his acclaimed first book, Eyewitness – Hendrix, was published. In 2003 he authored the definitive rock chronology, Rock & Pop Timelines, for Backbeat Books, who have subsequently published Reveal – The Story Of R.E.M. He has also been involved as a major contributor to Backbeat’s companion volumes Albums and Singles.