In 1964, the great Canadian singer-songwriter Buffy Sainte-Marie wrote a stunningly powerful song called The Universal Soldier. The idea of the song was that if the young men of the world simply refused to join armies, there would be no wars. It’s a fabulous idea, and I still love the song because of … Read more 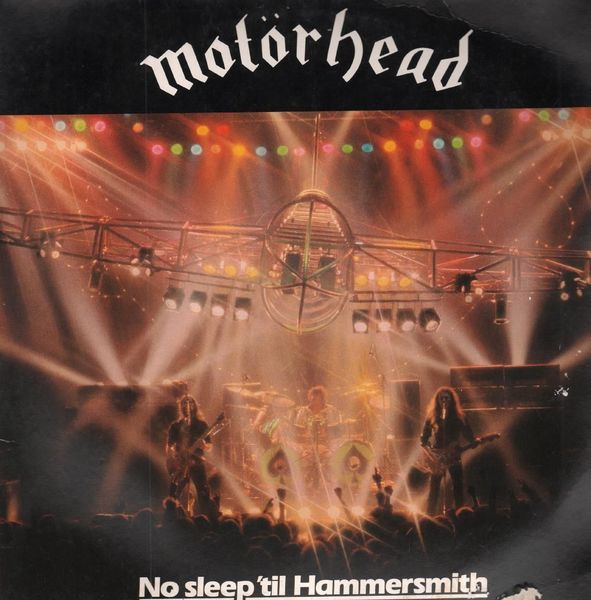 Rock music is a business. I understand that. I know that Bob Dylan would never have been able to deliver his revolutionary messages to the youth of the world if he hadn’t been signed to a giant multi-national music conglomerate. (One which I worked for at one point in the 80s) So, I get it. … Read more